Cities are bright places. That’s just the way they are. And it’s not necessarily a bad thing. Street lights help keep people safe and reduce crime by illuminating dark alleys, allowing pedestrians to move from one place to the next more easily, and making cars visible to oncoming drivers. Street lighting also makes city centers accessible after dark so that people can go out for walks and socialize with friends or family after work or school is over. What’s not as good, however, is when streetlights are so bright that they cast strange shadows all over town at night (and during the day if you walk along unlit streets). Luckily there are plenty of ways you can boost your city’s street lighting to help make your town a little brighter than it was before.

LED lights, which are short for light-emitting diodes, are a major step up from the old-school sodium lights found in most cities. LEDs are brighter, use less energy, and last much longer than sodium lights. They are also more efficient, which means that they use less electricity to produce the same amount of light. With this level of efficiency, cities can install fewer street lights to conserve energy, which means that areas that used to have light now don’t and can be repurposed for something else or just left dark. Even better, LED street lights are also often more durable than their sodium-lava-lamp counterparts. This means less maintenance and less risk of breakage or damage from weather or vandalism.

If your city currently has street lights, or if you want to boost the number of lights in a particular area, consider adding more lighting poles. These are basically just additional light fixtures that can be bolted onto posts. They provide more light than a single street light and can be used to increase the number of lights in a particular area, or to provide coverage where a single light isn’t enough. In addition to adding more street lights, poles can also be used to add more lighting to pathways, parks, and other areas where street lights might not be the most optimal choice. Light poles are a good choice for cities where there are already a lot of people living in the area, as people generally feel safer in areas with a lot of light. They can be used to improve public safety, boost public access to parks or trails, and help make streets more accessible to pedestrians and cyclists.

New street lights with LEDs are by far the best way to boost existing street lighting. That’s because LEDs last longer than other types of lamps (like sodium lights do), have a much lower maintenance requirement, and use less power to generate the same amount of light. This means that the same amount of electricity produced less light years ago. If your city has a lot of outdated street lights, upgrading them to LEDs is an essential first step towards making your community safer and more accessible at night. LEDs don’t have the warm color of sodium lights, which means they don’t cast a weird yellow glow across the city center at night. They are also more durable and more energy-efficient than sodium lights, meaning they use less electricity to generate the same amount of light.

Reactive or dusk-to-dawn lighting is a special type of lighting that changes colors or brightness depending on the time of day. City centers are often the most brightly lit parts of town. This makes them easier to navigate at night, but also makes them harder to navigate during the day. Reactive lighting allows you to have your cake and eat it too by letting you boost the lights in central parts of town without blinding everyone else. This is especially helpful for cities that have a lot of residential areas in the center of town. If central parts of town are really bright, the rest of the town has a hard time competing with them for light because there just isn’t as much available. Add reactive lighting to those central city areas to help boost the light available to the rest of the town while still letting people know where they are at all times.

Walkways and paths are often the first thing that people notice when they arrive in a new city. They are also often the first thing people want to change about a city because they are often the ones that are most in need of improvement. That’s why it’s important to start building up your city’s pedestrian infrastructure as soon as possible. Bright and well-lit sidewalks are a great place to start. Place lights at intersections and on corners to help guide pedestrians and cyclists around muddle-maggedged neighborhoods. Next, install overhead lights on walkways to make them as accessible as possible. Think about installing bright lights on paths, bridges, or other pathways that lead to parks or public spaces. You can even add lighting to paths that lead to residential areas, which can help make those parts of town more accessible at night.

Bus lanes are a relatively recent addition to the street light upgrade arsenal. Although they aren’t as energy-efficient as other types of new lights, they are useful because they create a visual distinction between the bus lane and the rest of the street. Bus lanes are typically much less travelled than other parts of the street and sometimes have no painted lines or traffic signs at all, so it’s harder for people to see them. This can make driving in them dangerous or illegal for people who aren’t driving buses or city vehicles. Bus lane lights are a good choice for cities that want to make it easier for people to drive in bus lanes without endangering themselves or others. Install them at intersections where the bus lane merges into the other lanes and at bus stops. Anything else is up to the discretion of the individual city.

Street lights are a kind of infrastructure. As with any type of infrastructure, they need to be maintained and replaced during construction. This is especially true for old street lights, which are more likely to break down than newer types. If your city has any street lights that are more than 25 years old, now is the time to decide how you want to approach the upgrade process.

Street lights are often the first thing people notice about a city. They can boost safety and accessibility for residents and visitors alike, and make life easier for transportation professionals. If your city doesn’t have street lights, it’s time to start thinking about how you want to make your town a little brighter. 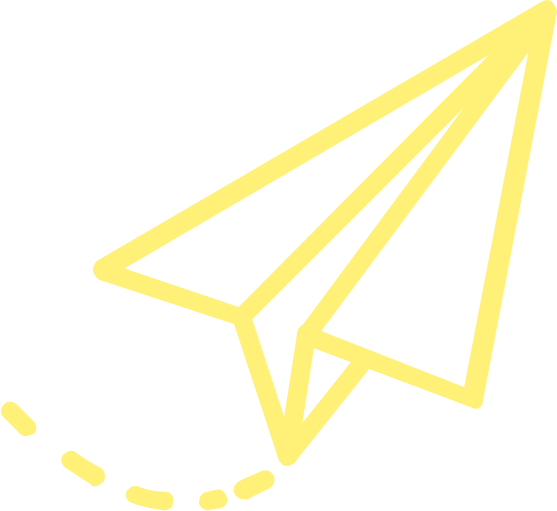